Popular search engines are still the default tools and, at best, their results can be cross-checked with the target’s business associates.

Algorithms apart, there is disparity in the supply chain itself that slows down the evaluation process in developing markets. In the U.S. or the U.K., for instance, services such as concept and scripts, sound effects or animation are standalone services offered by super-specialists. So, vetting is easy.

Contrast this with unorganized markets such as India or Poland, where one service provider offers all those services. Comparing companies on a specific expertise becomes complex, if not impossible.

Name-dropping is one. To impress clients, they boast about their links with local celebrities and prominent persons, and claim to have made big contributions to successful shows. It is difficult to ascertain the veracity of their statements.

Another bane is the lack of transparency. Take the case of an independent producer from Jordan seeking to go west. When she reached out to distribution companies in Los Angeles, London and Amsterdam, they welcomed her content but refused to share details about buyers.Next, she learnt, her production had been screened at multiple film festivals. Accolades came, but little income.

Hiring local fixers and consultants helps. Bigger companies also invest in local offices and operational hubs. While this could resolve some of the issues in the primary markets, problems persist in the secondary and tertiary ones.

Adding to the verification dilemma are non-standardized forms for so-called Request for Information or Request for Proposal. Not only are they long, but are differently worded and nuanced. This prompts local vendors to devote their time and best resources on filling these forms, to bag big contracts.

A secure marketplace provides a platform where every buyer and seller has been thoroughly vetted, eliminating chances of fraud.Vitrina ensures this by putting guard rails on its platform.

Our team identifies bad actors or potential ones, and such companies are kept out of the platform.

The team weeds out those that mis-represent facts, or make claims not backed by demonstrable proof.

The launch, for example, will exclude all freelancers from its database. Only companies will be featured.

One primary condition to qualify for the Vitrina platform will be an official email ID. In the absence of that, a couple of other documents will be required.

Vitrina is in the process of outlining the list of documents. The documents required to prove the legitimacy of a company and its appropriate representative may vary for different countries.

Even when onboard, the platform will set parameters monitoring not just the credentials but the activities undertaken by the participants.

These would trigger alarms within the system if any member makes false performance claims.In that case, they would be instantly removed from the system.‍

Its proprietary AI has given Vitrina the confidence and scale to delve through massive volumes of unstructured data sets, find patterns and report anomalies.For example, if a company offers a long and convoluted explanation about its work, the AI is able to dissect and identify the exact nature of services that the company provides, compare this with competing services, and club them in a specific category. 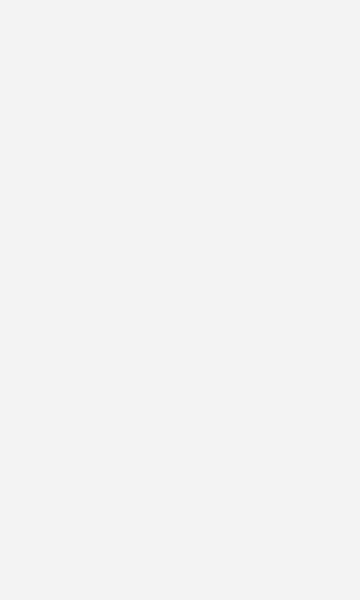 As streaming multinationals engage in buying and selling content across geographical boundaries, the paucity of information about prevailing norms, local parlance, and regional insights is pushing them to rope in indigenous partners.

Top studios in the US, Brazil, India, and other major markets are reluctant to license their best work as they plan their own streaming services.

Typically, content services refer to all post-production work including editing, colour correction, localization, VFX, immersive experiences, and marketing, among others.

If Vitrina AI has piqued your curiosity and you would like to join us.